THE GKAISA HALL OF FAME

GKAISA honors individuals who have given many years of service to the organization and have positively influenced the GKAISA and the lives of the families with whom they work. 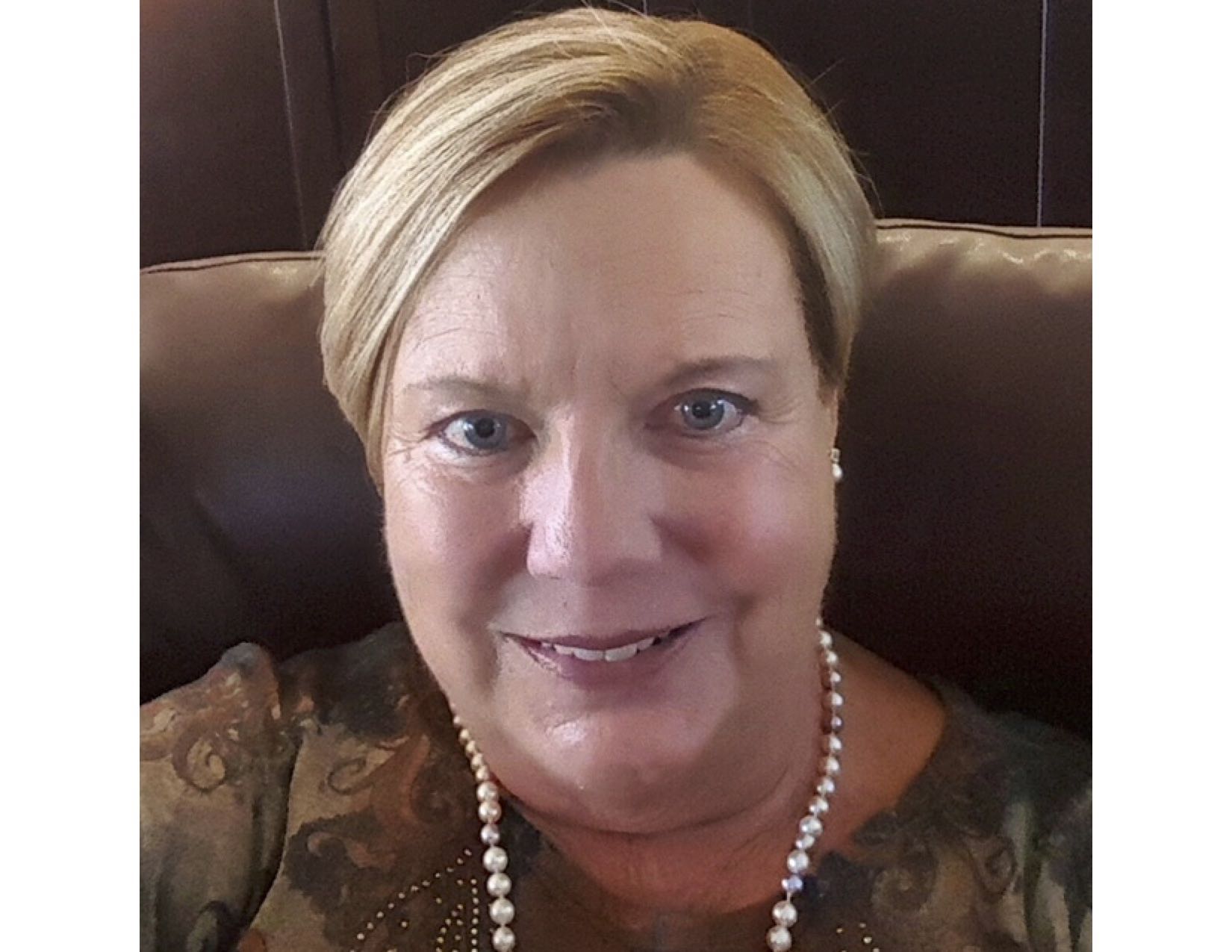 This year’s inductee into the GKAISA Hall of Fame has spent her entire life working and volunteering within the swim community. Her swimming career began in 1961 at the age of 8 with the Atomic City Aquatics Club. In 1963, she set four Tennessee State Records and was the State Champion in five individual events. Over the course of the next 10 years, she held multiple state and AAU records, including the 100 and 200 Freestyle. In 1968, she qualified to be the only female swimmer from Tennessee to compete in the 1stNational Junior Olympics held in Washington, DC. While attending her junior year of high school in Miami, Florida, she was named to the All-City Team, the All-America Team, and was an Olympic Trial Qualifier in the 100 Freestyle. She returned to Tennessee for her senior year and went on to become State Champion and Record Breaker in the 100 and 200 Freestyle. Instrumental in organizing and swimming on the first Women’s Swim Team at the University of Tennessee, she served as team captain.

She has coached for Atomic City Aquatic Club and The University of Tennessee Extension Program under Head Coach Ray Bussard. After being inducted into the Tennessee Swimming Hall of Fame in 1988, she went on to coach with Blount Area Swim Team and the Maryville, Alcoa, William Blount, and Heritage High School Swim Teams. An active and important member of the Green Meadow Swim Team since 1987, she has served both as coach and aquatics director, leading Green Meadow to 14 Division Championships and 7 City Meet Championship. She is always welcome on deck and currently serves as a Merit Board member.

Congratulations, Karen, and thank you for all you do to support swimming in our community! 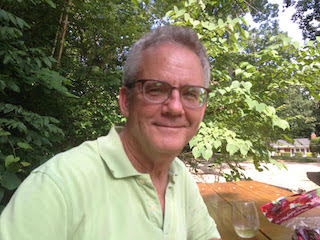 GKAISA president and merit board member 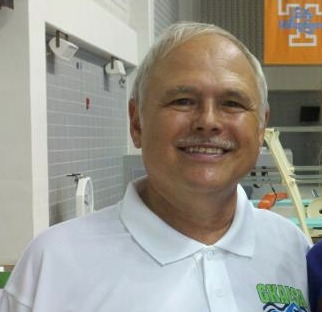 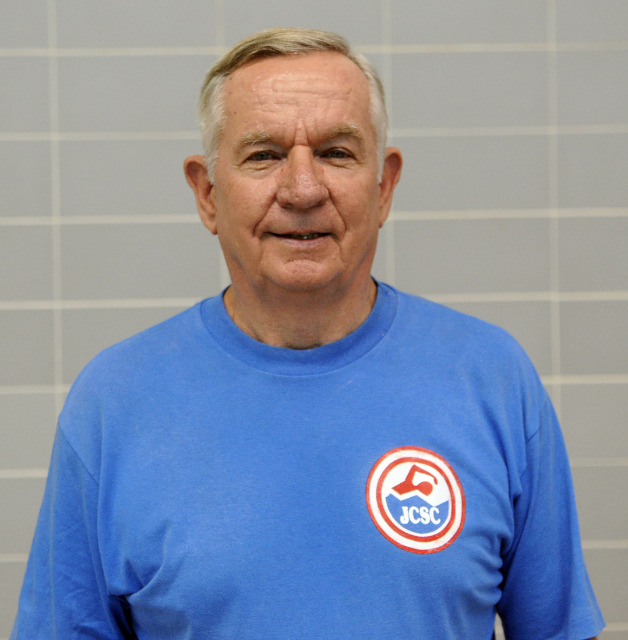 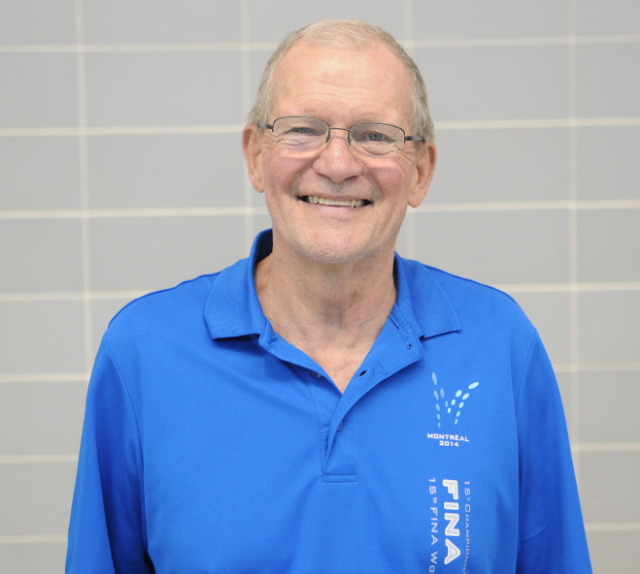 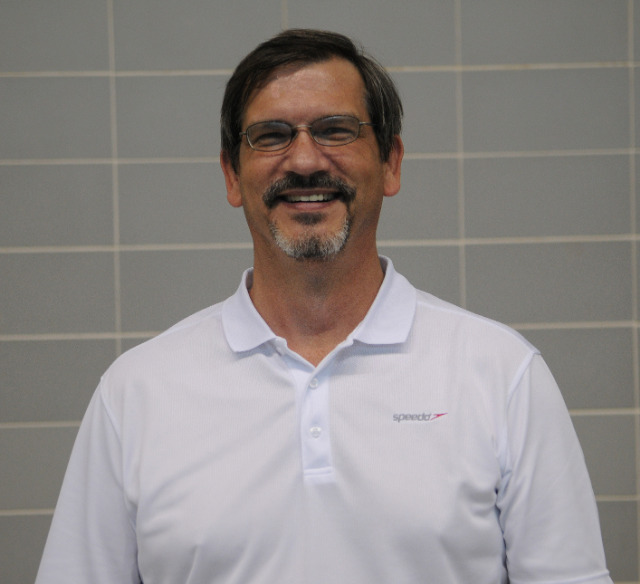 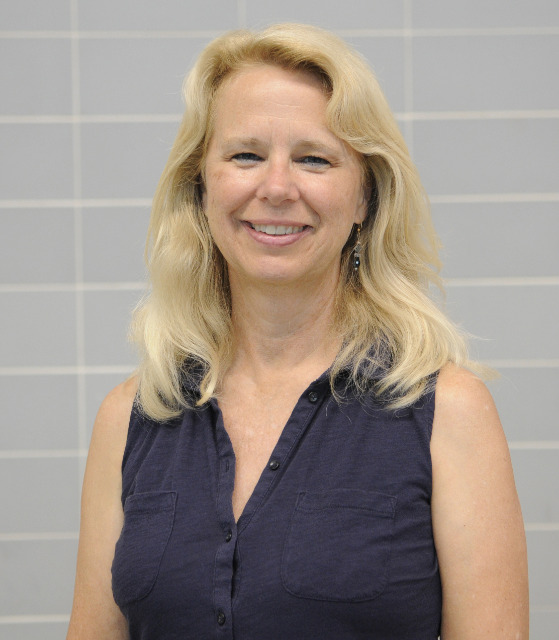 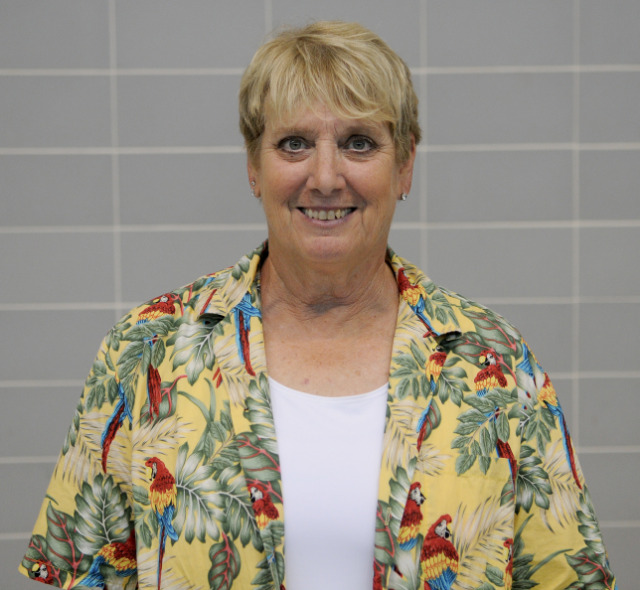