Awarded yearly to a single male swimmer who is competing in his final year of GKAISA eligibility and displays excellence in service, leadership, and being a good role model. 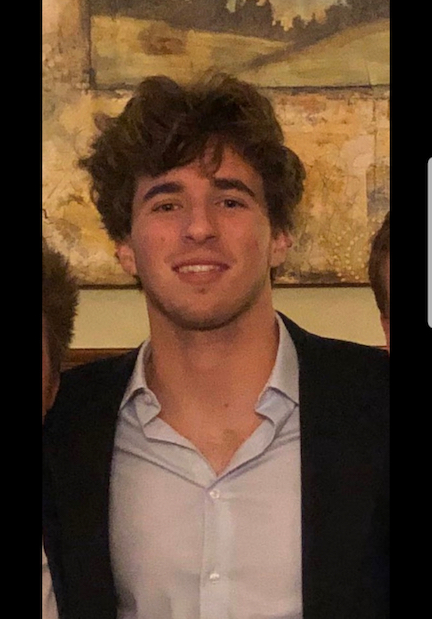 Will has been a member of the Club Pirates for 8 years. Though soccer is will's primary sport, his dedication and commitment to Club has been unwavering where he served as assistant coach for 3 years.  He was captain of Webb's varsity soccer team and was a starter for Elite Cubs National League, which is one of the top soccer leagues in the country. 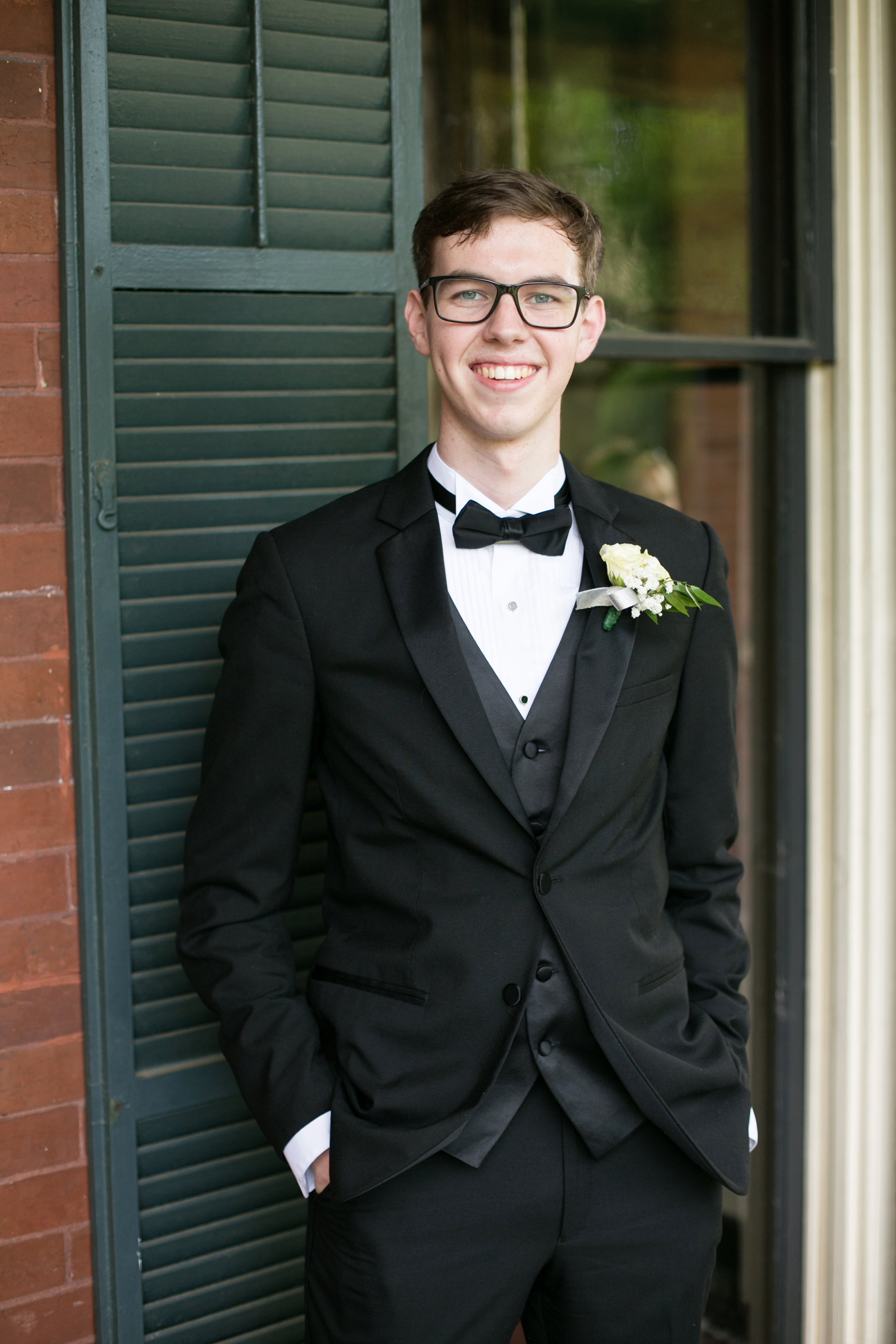 Robbie has been a member of Benington-Farrington Swim Team for 12 years where he became a leader of his team.  He has undertaken management of the Kiddie Cudas program for several years where children ages 4-8 were all taught to swim unassisted each summer.  He has also been an active supporter of each child on the team - cheering during meets and practices, encouraging and reassuring before, during, and after races, and guiding each child to do their best.  Robbie is a graduate of Bearden High School and will be attending UTK.  He can be seen marching with the Pride of the Southland Marching Band on Saturdays this fall.

Awarded yearly to a single female swimmer who is competing in her final year of GKAISA eligibility and displays excellence in service, leadership, and being a good role model. 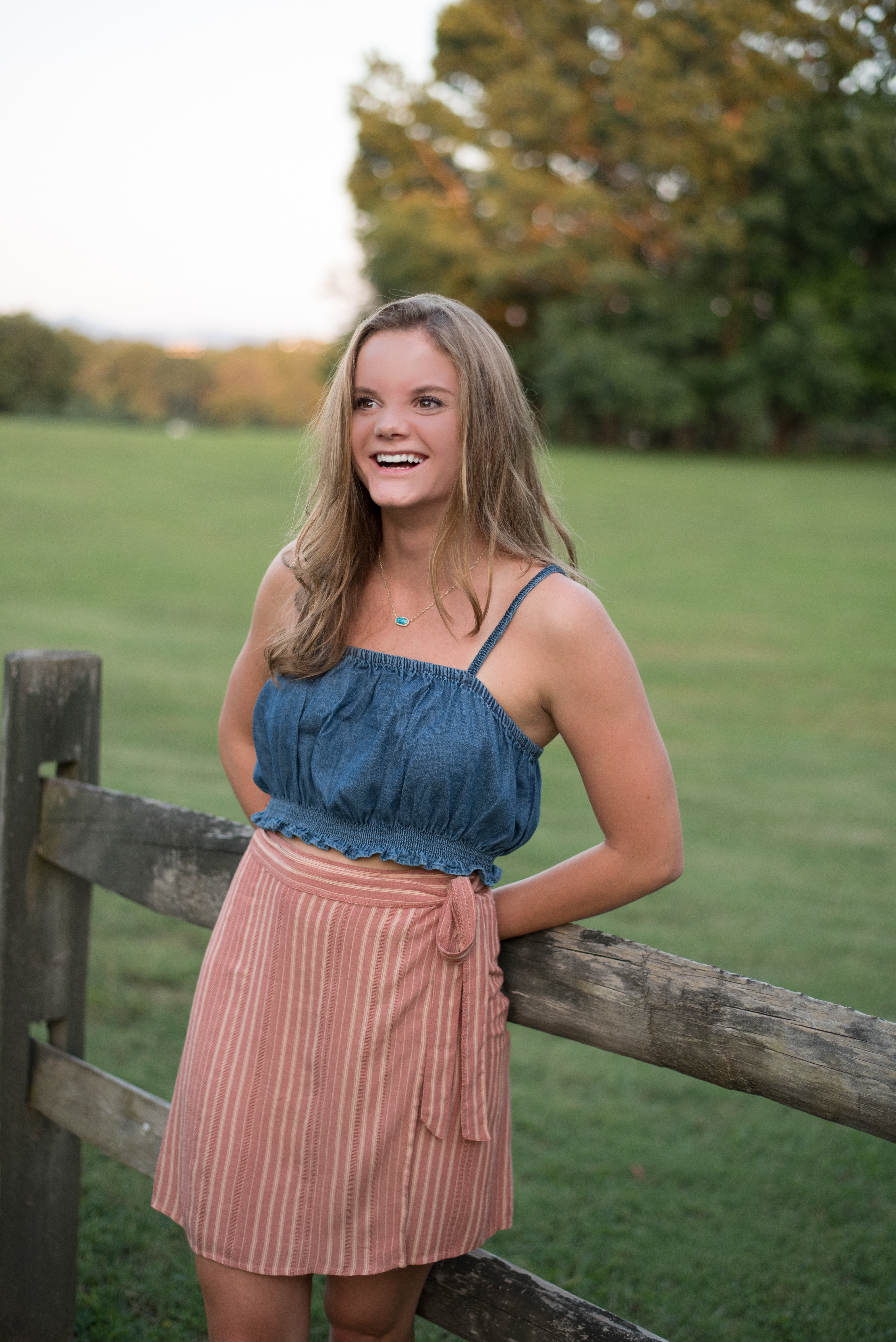 Gracie has been a member of the Green Meadow Swim Team for 13 years. Her coach describes her as "an exemplary teammate and friend (who) brings everyone together and makes them feel welcome and encouraged." She is a graduate of Maryville High School where she was named Maryville Scholar and captain of the swim team. She will be attending Rhodes College where she will also continue her swimming career. 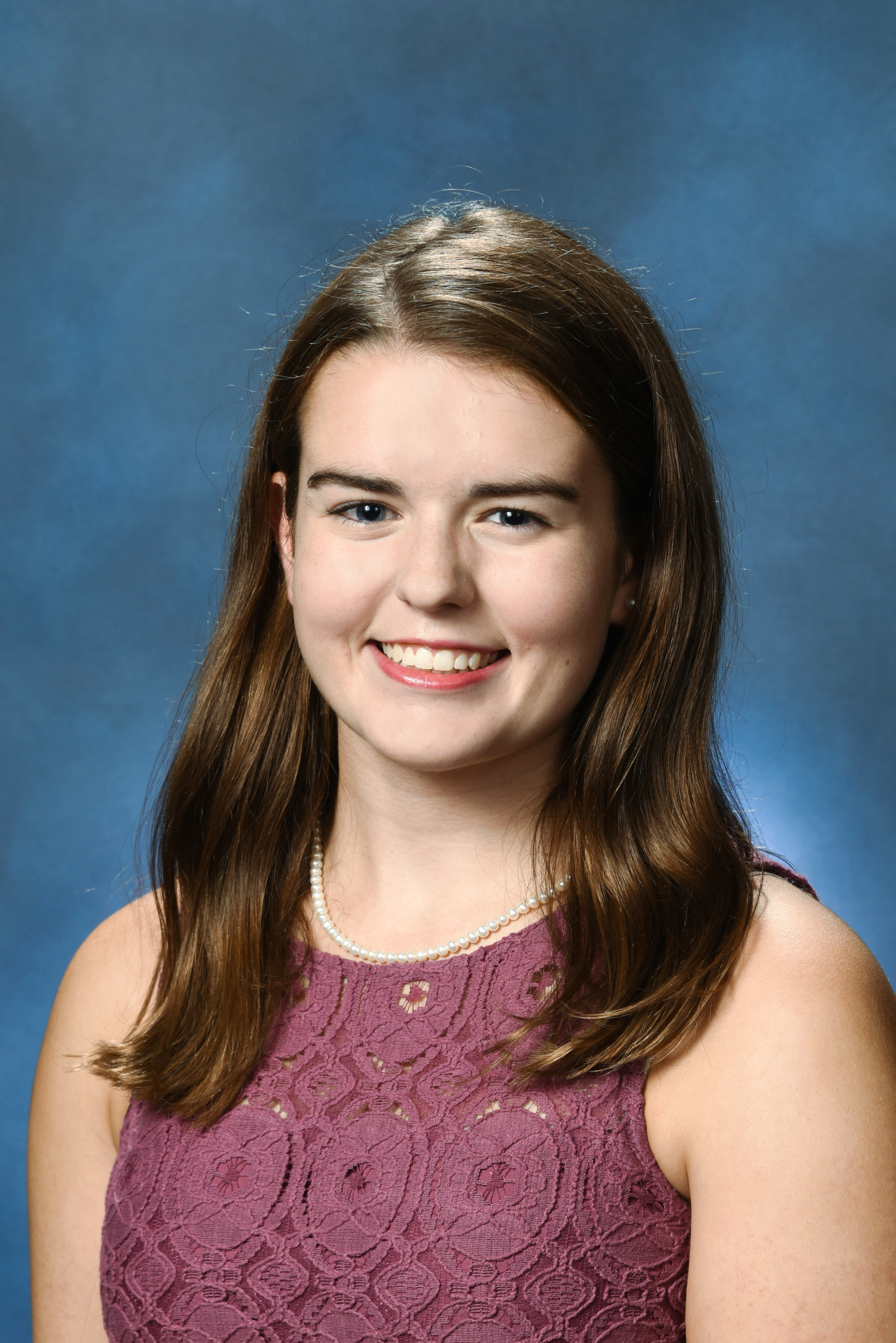 Eva has been an integral part of the Benington-Farrington Swim Team for the last 10 years.  She has been a senior helper for the 8 and under age group since 2016 where she shared her love of swimming while teaching young athletes how to be successful in the sport.  She avidly pushes her teammates of all ages to be the best versions of themselves while holding herself to those same standards.  Eva is a graduate of Bearden High School and will be attending UTK in the fall while majoring in Nursing.

James Rich 'Courage in the Face of Adversity' Award

Awarded yearly to a single athlete who meets the following criteria: 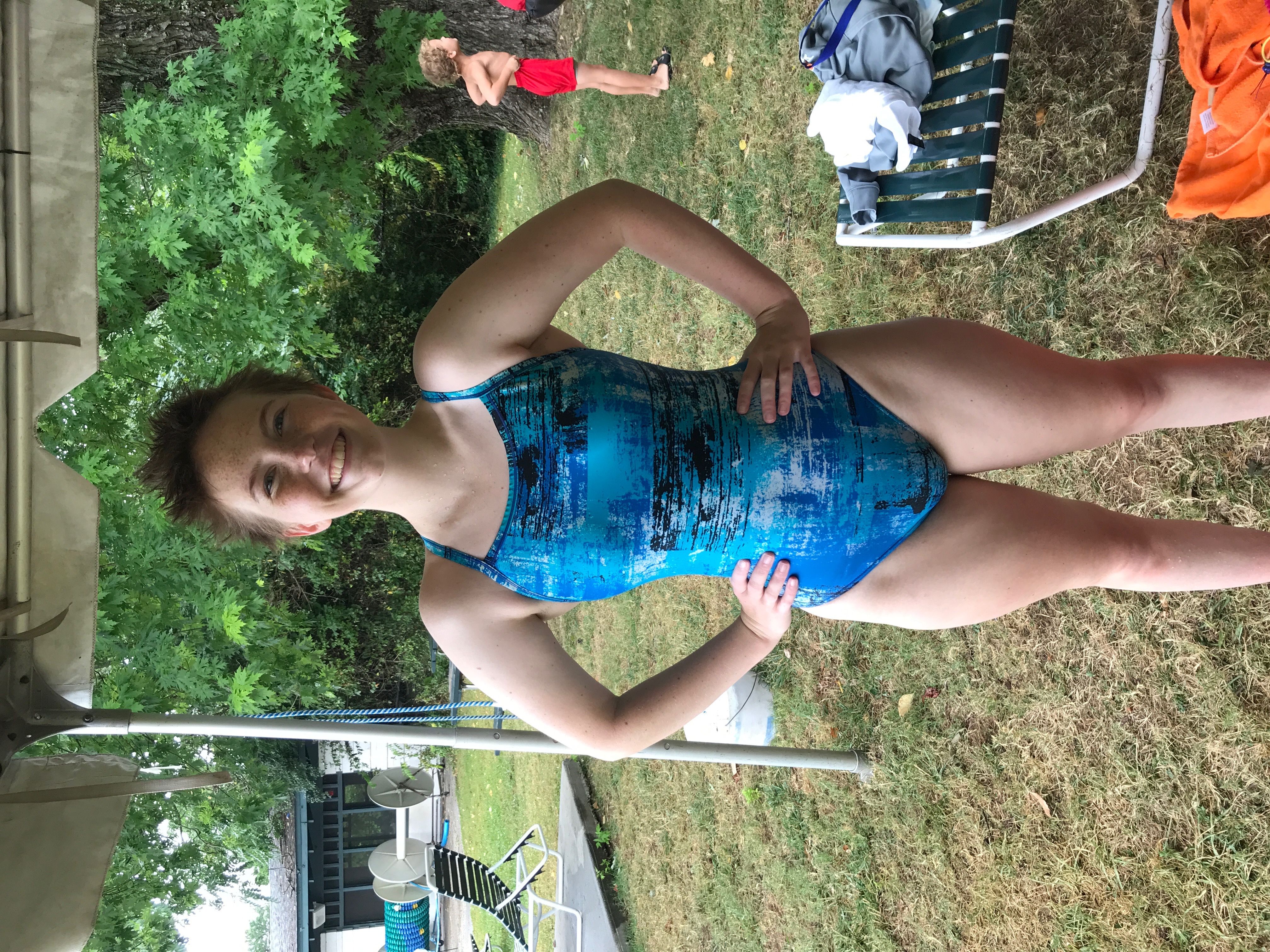 In October 2018, Sierra was diagnosed with a life-threatening form of brain cancer.  She endured surgeries and nearly a year of radiation and chemotherapy at St. Jude. Throughout her incredible and inspiring fight against cancer, Sierra managed to not only stay positive, but to also excel academically (taking a number of AP classes) and to remain an active member of her swim team.  Upon approval from her doctors after completing her treatment, Sierra immediately returned to the pool.  She is a valued member of University Swim Club and the West High School swim team. 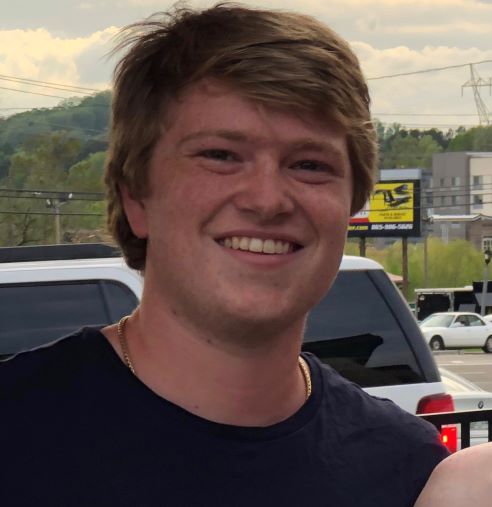 Nathan had reconstructive shoulder surgery and persevered during a very painful year-long rehabilitation through his entire junior year.  During his rehabilitation, he was unable to swim, but instead became a coach for his high school team and a junior coach for his summer team, Tellico Village Tarpons.  Nathan is a graduate of Lenoir City High School where he served as swim team captain, state team member his senior year, and received the Panther Award for Excellence in Spirit and Example.